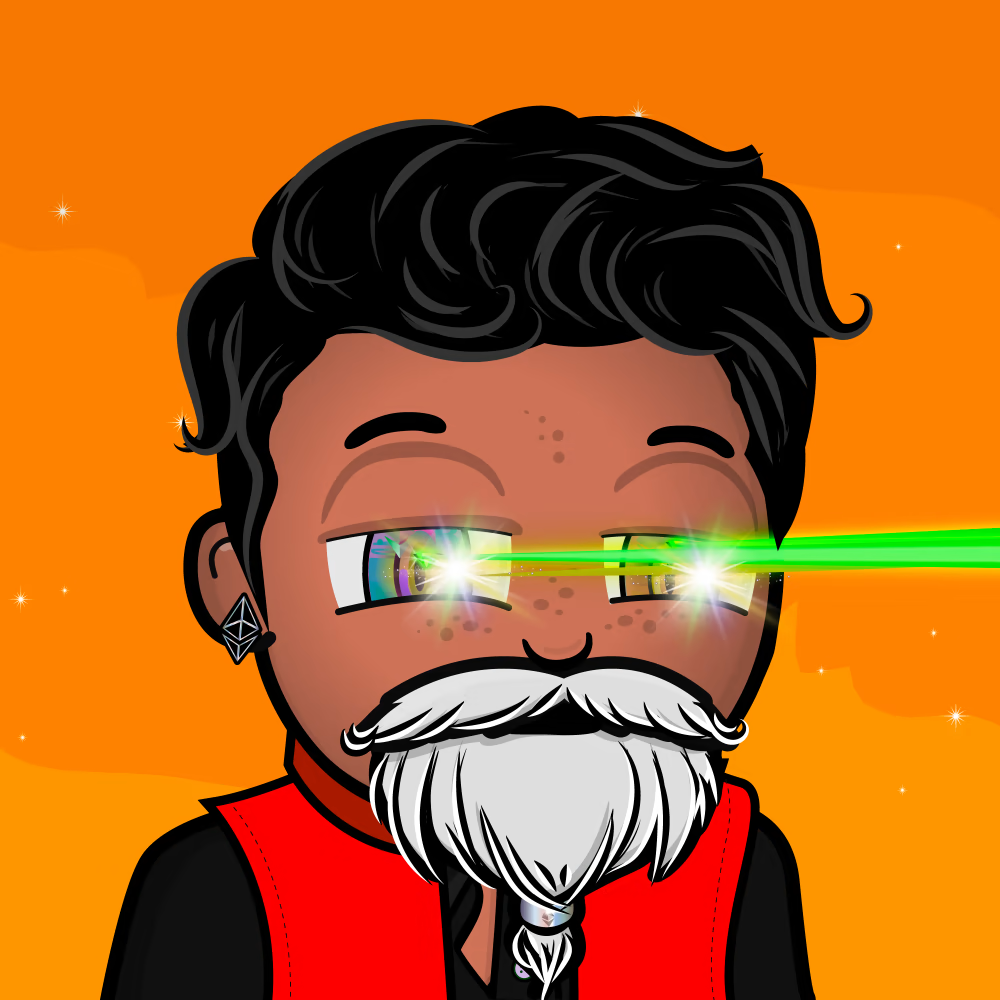 The laser was first invented in 1960 by Theodore Maiman at the Hughes Research Laboratories in Malibu, California. Maiman’s laser was based on the design of previous scientists, such as Charles Townes and Arthur Schawlow, but Maiman was the first to successfully build and demonstrate a working laser.

The basic principle behind the laser is the process of stimulated emission, which was first proposed by Albert Einstein in 1917. This process occurs when a photon interacts with an excited atom or molecule, causing it to release a second photon with the same wavelength and phase as the first.

Prior to Maiman’s invention, scientists had attempted to create a laser using a variety of materials, including ruby, helium-neon, and carbon dioxide. Maiman’s design used a synthetic ruby crystal as the active medium and a flashlamp to provide the energy needed to excite the atoms in the ruby.

The first laser was a relatively low-powered device, but it proved the concept of the laser and paved the way for the development of more powerful and versatile lasers. Today, lasers are used in a wide range of applications, including medicine, manufacturing, communications, and entertainment.

In conclusion, the laser was first invented in 1960 by Theodore Maiman, and it was based on the principles of stimulated emission, which was first proposed by Albert Einstein in 1917. The invention of laser was a significant step in the field of science and technology which opened the door for a wide range of applications in various industries. 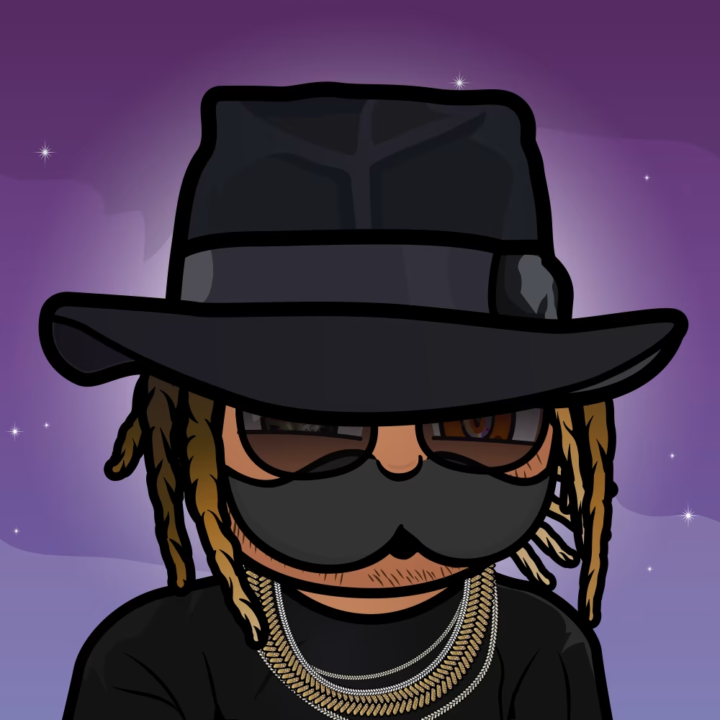 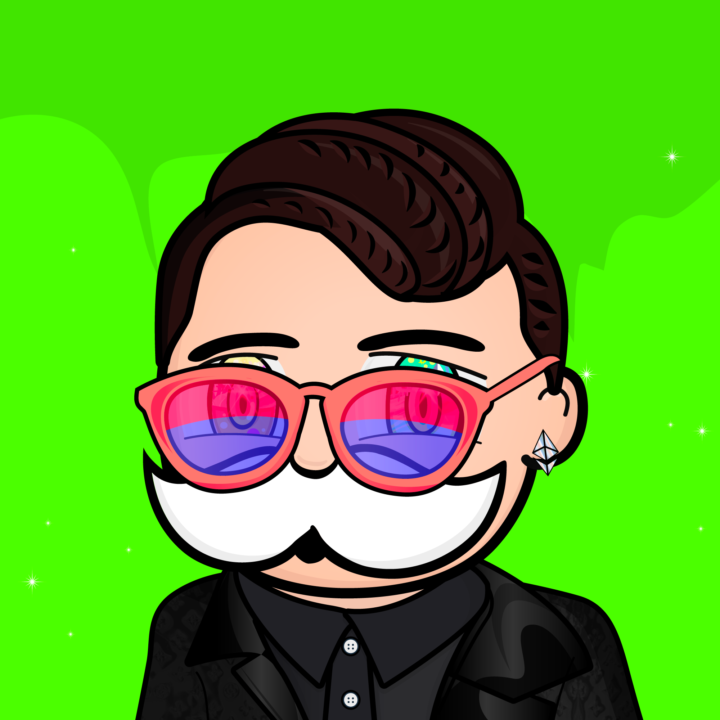 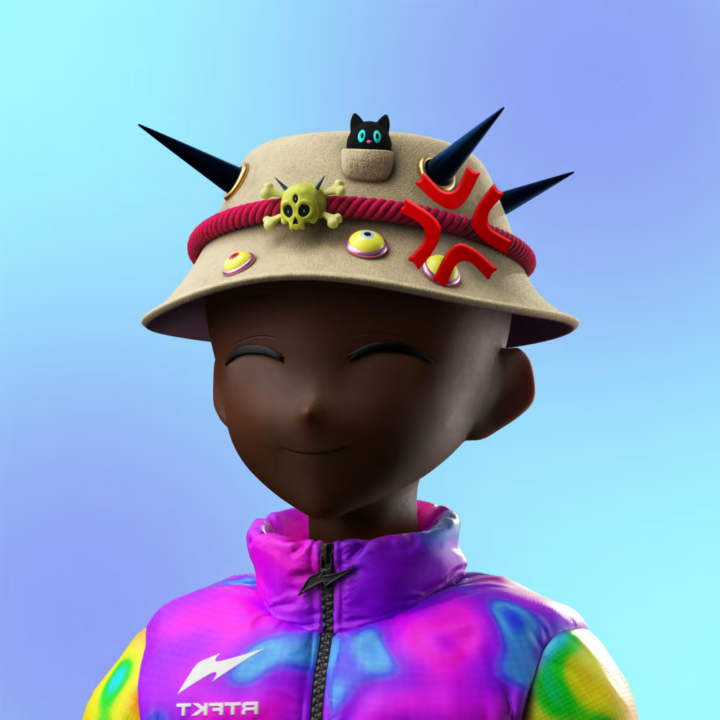